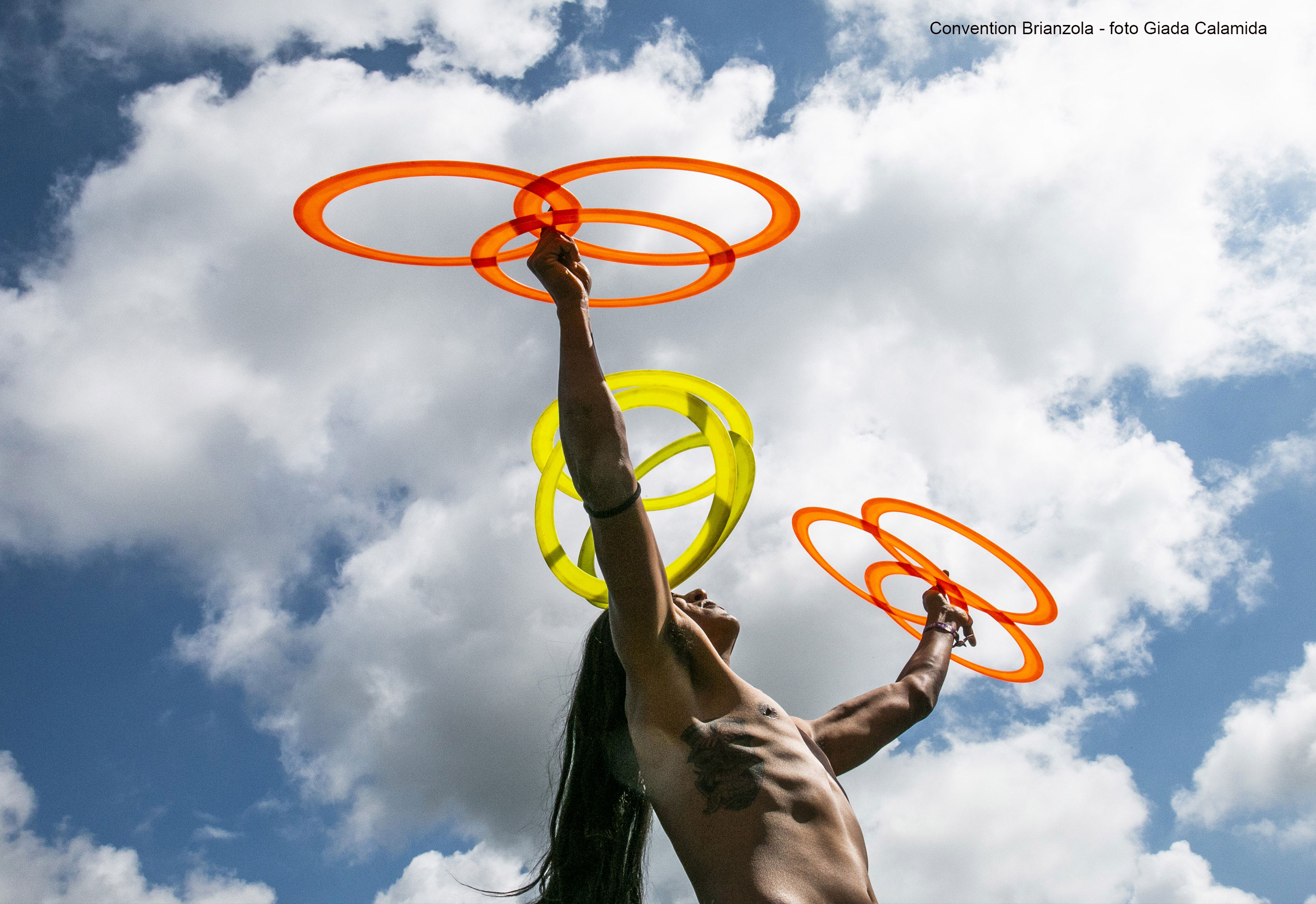 Considered the founding father of the electronic communication age, Claude Shannon's work ushered in the Digital Revolution. This fascinating program explores his life and the major influence his work had on today's digital world through interviews with his friends and colleagues. [1/2002] [Science] [Show ID: 6090]
Here is a rare movie of Claude demonstrating his two most famous juggling machines (from the 1985 Canadian Broadcasting Company program, "The Nature of Things."Claude brought these machines to the 1982 IJA convention in Santa Barbara. It was very cool to see these close up and chat with Claude.
He didn't care much about money for the first half of his life, but he died one of the wealthiest people in the world because he outperformed Warren Buffet as a portfolio manager during the second half of his life.
The first artificial intelligence mouse to navigate a maze and a mechanical W.C. Fields that pays tribute to the actor's days as a vaudeville juggler are among the whimsical devices and contraptions joining the MIT Museum's collection of historical artifacts from the 19th century to the 21st century.
The dozen or so devices are the brainchildren of late MIT professor Claude E. Shannon. Best known as the father of digital communications and information theory, Shannon built the maze, juggler and a dozen other mind-bogglingly clever inventions in his home workshop from around 1950 to the mid-1980s.
"We're greatly honored to receive this unique collection," said John Durant, director of the MIT Museum. "For the most part, these intriguing objects were invented by Claude Shannon for his own amusement, but in addition to being great fun, they give vivid testimony to the creative genius of one of the true pioneers of information science and technology in the 20th century. The MIT Museum is privileged to be acquiring these objects, and we look forward to showcasing them for our visitors alongside many other technologies--for example, in artificial intelligence and robotics--that incorporate the fundamental principles Shannon discovered."
Assembled from Erector and Meccano sets, sprockets, gears, relays and random bits of hardware, the items were donated by Shannon's family in January. Their public debut will take place as part of a series of new exhibitions planned for a new MIT Museum gallery opening this fall on Massachusetts Avenue near Central Square.
Shannon, who died in 2001, was MIT's Donnor Professor of Science from 1958 to 1978, when he became professor emeritus. A distant relative of Thomas Edison, Shannon was affiliated with New Jersey's Bell Laboratories in 1948 when he wrote a landmark paper that proposed that all data communication could be reduced to ones and zeroes.
Shannon's revolutionary idea underlies today's information age, including the use of bits in computer storage for pictures, voice streams and other data. "Ones and zeroes shape our lives today as surely as DNA does; the institutions of our societies could as little function without digital information as our bodies could function without oxygen," the University of Munich's Center for Applied Policy Research wrote in 2000.
During World War II, Shannon, a noted cryptographer, worked on secrecy systems at Bell Labs. His work on communication theory is credited with transforming cryptography from an art to a science.
In his spare time, Shannon--an amateur juggler and unicyclist--combined his keen intellect, mechanical ability and formidable wit to create clever devices. Some technologically groundbreaking, others built merely for fun, Shannon's inventions will be available for public viewing for the first time in the MIT Museum's new Innovation Gallery in late September.
"It's amazing how much these inventions reveal about Claude Shannon as a scholar and human being, and how deeply they resonate within the MIT community. Agility of mind, brilliance and quirkiness are qualities MIT deeply cherishes," said Deborah Douglas, curator of science and technology for the MIT Museum.
Among Shannon's creations acquired by the museum are:
â€¢ Mouse and maze, dubbed "Theseus" for the legendary king of Athens, was the first learning device of its kind. Created in 1950, its magnetic life-sized mouse--controlled by a relay circuit--moves around a metal table-top maze that hides the mouse's "brain." The mouse searches the flexible configurations of corridors until it finds the target.
â€¢ Chess machine: In 1950, Shannon published a paper on computer chess titled "Programming a Computer for Playing Chess." The invention called Endgame soon followed. Preceding IBM's Deep Blue by some four decades, it was a groundbreaking machine built to play chess, although Shannon was limited to demonstrating the final few moves because of the lack of programming power at the time.
â€¢ The Little Juggling Clowns: A black-lit, mechanical diorama of three 5-inch-tall fluorescent jugglers--Ignatov, who tosses 11 rings in a cascade pattern; Rastelli, whose 10 balls circle in an alternating fountain pattern; and Virgoaga, whose seven clubs do triple spins.

This is a mechanical juggling machine I designed and built for fun. I built this in 2001 as a project in Graduate school. It is powered by an electric motor and operates using belts, pulleys, cranks, cams, levers, etc. I have my own drawings that were used to build the machine, but I don't normally supply those to people. I can say that the machine uses principles of ballistics in its operation, and that launch direction, launch velocity and timing are the critical parameters. It was a fun project designing and building this machine. In the near future, I hope to post some better video footage of the machine. Currently I am reconfiguring the machine to juggle 5 balls.
Jack

Trajectory of ball is maintained purely through mechanical feedback. Read more at http://www.blindjuggler.org/ and http://www.botjunkie.com
how did you do the last part without using sensors? The web site explains it all. The surface is not plane, the surface of the paddle is incurved. The motion and the shape of the paddle have "just" been computed in order to obtain this stability. The paper is quite short, and the idea is strikingly so simple. Impressive.
Isn't mechanical feedback considered a sensor? Very interesting video. The feedback is measured.
This is almost a shift of paradigm to me. I've always believed that the efficiency of a robot was linked to the "quality" of the feedback loop: the more precise and fast is this loop, the more precise and fast is the movement of the robot. Now this experiment proves that with the worst quality possible of a loop (this being just no feedback at all) some stability can be achieved. I hope future systems will include this "mechanical" or "natural" stability and add it to usual feedback mechanisms.
correct?